Wes Anderson could have a second career in real estate if he wanted it, because he and the set designers on ‘Moonrise Kingdom’ believe in the power of finding the right home as much as we do. Take a look at some of the pictures from the Golden Globe nominated film for some home decor inspiration!

Perhaps more than any other working Director, Wes Anderson goes to exhaustive lengths to create quirky and eccentric fantasy worlds that always have a uniformly in line “brand” look to them. From the colors of front lawns in the community he creates, to the type of socks his characters wear, to the kind of furniture in each home filmed; Anderson meticulously sticks to a specific color palette and “branding” when working on a movie.

His latest and Golden Globe nominated film for Best Motion Picture (my favorite of the year), Moonrise Kingdom – takes place in a fictional New England coastal town called “New Penzance” during the 1960s. It’s a funny, yet touching movie about rebellion, hopefulness and first love. More than the uber-talented ensemble cast, the star of this film would be the “look” Anderson and team successfully put together for it. The handmade lanterns, the retro feeling gadgets , the use of only greens, khacki brown and red colors, the clothes and the homes and home decor all make for a certain warm feeling that remind you of family and home.

Wes Anderson could have a second career in real estate if he wanted it, because he and his set designers believe in the power of finding the right home as much as we do. In fact, set designer Adam Stockhausen spent months looking at homes online and traveled throughout the country to visit and walk through many of them for inspiration. On their commitment to finding great homes for the film, Adam told the Boston Globe:

“A lot of what we looked at really didn’t come from books as much as it came from real houses that we went and found…we love this house, we love these shingles, we love this paint style and this color. Then it became a question of how we could put them all together.”

If you’re a fan of vintage furniture that look great as accent pieces, or plaids, dark and rich woods or even patterned wallpaper (making a comeback), then take a look at a few images from ‘Moonrise Kingdom’ below for inspiration! Retro refrigerators are back
Image Courtesy of: Rotten Tomatoes

Captain Sharp (Bruce Willis) isn’t big on decorating, but we love his retro refrigerator. If you’re really into the vintage look, not many pieces look more dramatic (and awesome) as a fridge like this. The home of main character Suzy Bishop and her family is a gold mine for those of you with a taste for vintage. Patterned wallpapers as seen here are no longer relegated to badly outdated homes from the 60’s and 80’s; they’re actually making a comeback and can add a lot to a room when put in tastefully. A striped sofa may seem over the top when combined with everything going on here but as a standalone piece in an otherwise pretty modernly decorated home – I see a winner. Red plays a subtle but important part of the ‘Moonrise Kingdom’ color palette. Take a look at this home from “Summer’s End” in New Penzance. This home is actually a cottage on the estate named “Ten Chimney’s” in Wisconsin. It’s a national landmark and was the home of Broadway legends Alfred Lunt and Lynne Fontanne. If you’re trying to be bold and bright, red does the trick better than most colors. Dark and rich woods are a staple of the Bishop home
Image Courtesy of: Reclueless

If this blog were about fashion, I’d talk about how awesome Bill Murray’s pants are . But, let me say that dark and rich woods are a theme in this Wes Anderson film. While it’s hard to achieve this kind of look in a home if it didn’t come that way, you can certainly purchase some pieces of furniture with this type of look to add a warm and rustic feel. Another important design motif in ‘Moonrise Kingdom’ is plaid. As someone who probably owns one too many plaid shirts myself, plaid fabric can be a flexible and fun way to add some spice to your home.

If you haven’t seen ‘Moonrise Kingdom’ I hope this inspires you to go and give it a watch! If you’re a Bill Murray fan and would like to see  him personally give you a behind the scenes look at the various sets, take a look at this video from Bill live on set.

Home Alone - The Best Home in a Holiday Movie?
In Case you Missed It - Homes for Hobbits and Elves 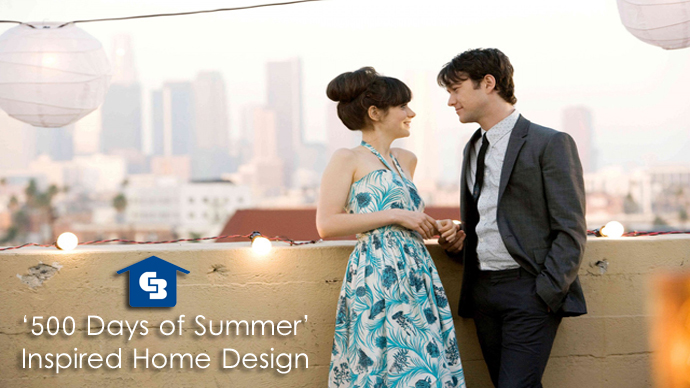 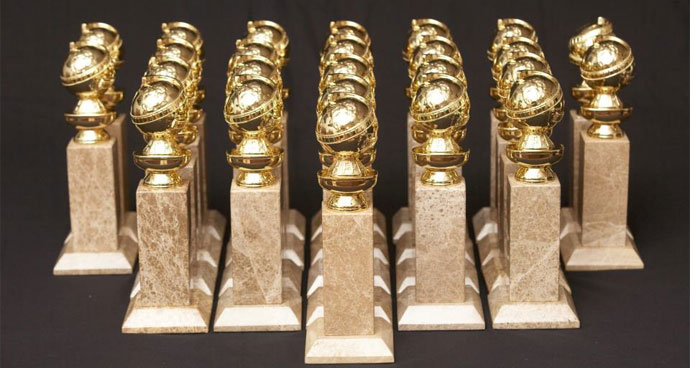 Last night the stars were out in full effect at the Beverly Hilton Hotel for the 70th Annual Golden Globe Awards. Coldwell Banker rolled out its #BlueCarpet strategy with an ad on the awards show so...
David Marine Jan 14, 2013

Buying a Home in the Magic Kingdom

As a frequent visitor of Walt Disney World when I was a child (ok, maybe as an adult too), I dreamed of living in the Magic Kingdom. Part of me wanted to see what it would be like to live in the...
David Marine Aug 31, 2011
https://6nb29bly7g.execute-api.us-east-1.amazonaws.com/ProdStage