In honor of the 88th Annual Academy Awards, join us for a look at some of the perfect places to watch this year’s nominated films or the big show.

2015 was another great year in movies. We had Matt Damon growing potatoes on Mars, Leonardo DiCaprio sleeping in horse carcasses, Stallone reprising his role as Rocky and Charlize Theron being seriously awesome in Mad Max Fury Road. Oh, and there was a little indie named Star Wars that made a few bucks too.

Films have captivated the world for nearly a century, and for good reason. Even when we’re cuddling on the couch watching them, films have the unique power to transport us back in time, to the future or half-way around the world. Storytelling is rarely more captivating than it is in good film.

It has been said that next to hunger and thirst, our most basic human need is for storytelling.” -Khalil Gibran

In honor of the the movie industry’s biggest night, let’s look at a few home theaters from coldwellbanker.com that would be the perfect place to watch any of this year’s Oscar nominated films…or the Oscars themselves. Let’s take a look. Be sure to tune in to the Academy Awards this Sunday at 8:30PM EST. Cheers! 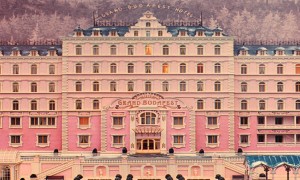 Homes that Could Have Been in ‘The Grand...

These homes from Italy, France and the United States look like they could have starred in Wes Anderson's Oscar nominated film.
Gustavo Gonzalez Feb 19, 2015 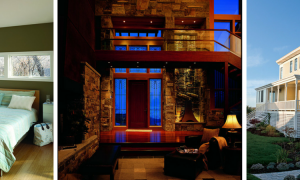 Understanding Your Home Style – A Q&A with... 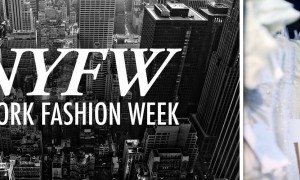 In honor of NYFW (New York Fashion Week), we're showcasing these amazing closets found in homes currently listed with Coldwell Banker which can hold the wardrobe of your dreams!
Christian Montiel Sep 10, 2015
https://6nb29bly7g.execute-api.us-east-1.amazonaws.com/ProdStage