Homes that Could Have Been in ‘The Grand Budapest Hotel’

These homes from Italy, France and the United States look like they could have starred in Wes Anderson’s Oscar nominated film.

While the fictional city of Lutz in the imagined country of Zubrovka means living in that world would be impossible, there are plenty of current Coldwell Banker listings that would be a more than fine substitute. One look at these homes and you just might say they could have played a role in the movie I’m predicting will win Best Picture at the Oscars in a few short days (if Boyhood doesn’t win).

Take a look below!

According to LittleMissArchitect.com, the film’s design aesthetic is mostly Art Noveau, but there are clear Art Deco influences that can be noticed in the Hotel’s decor. Art Deco uses rich colors and bold geometric shapes, as exemplified by these arches that can be found in the Hotel. If you want the real thing, this French home is right up Wes Anderson’s alley. The large rooms in The Grand Budapest Hotel are highlighted by ornate custom beams on the ceilings, fine hand carved wood floors, beautiful rugs, french doors that let in wonderful views and paneled walls with some of the more intricate but subtle detailing you’ll see anywhere. Courtesy of: Elements of Style

The two listings below, one from Chatillon En Bazois and another from Paris, both capture the look in the film almost to perfection. You can almost imagine the main character M. Gustave pacing or ordering Hotel employees to get things in proper shape for special guests. This may be a potential spoiler alert, but the inciting incident of the film is when Jude Law’s character meets and begins chatting with F. Murray Abraham’s character in the very large room with various different spa-like tubs. This scene depicted takes place in the present day when the Hotel isn’t in its best shape. The listing below has a very similar spa-like tub, except it is in pristine condition in a beautiful Villa in the Italian countryside. Being located somewhere in the cold mountains of Eastern Europe, the owners of The Grand Budapest Hotel were smart when they opted to put a pool inside of the premises as opposed to outside. Pardon the 21st century lingo that would not apply to this movie, but indoor pools are also very baller. Note the Art Deco arches and use of geometric shapes in this room as well. This $54 million dollar home in Greenwich, Connecticut is more modern than the Hotel, but the pool coupled with its novel use of shapes makes it a space that Wes Anderson could have used. Any truly luxurious home or property needs to make a grand first impression, and The Grand Budapest Hotel does just that. As soon as you walk through those doors you’re greeted by an enormous space with a beautiful chandelier, stairs, balconies and some seriously fine trimmings just to name a few. When you walk in those doors you know you are in for a special experience. An entryway as large and beautiful as the one from the movie is hard to replicate, but if any home can do it, the $195 million Palazzo di’ Amore is more than up to the task. Having had the good fortune to tour this property while we filmed World’s Most Expensive Homes, I can personally attest to just how world class it is. I’m sure M. Gustave would approve of these “quarters”. The Grand Budapest Hotel is located in a fictional town in a fictional country, but inspiration for the area surrounding the hotel comes from Eastern European classic countries like the Czech Republic. The Hotel’s beauty is only rivaled by the land that surrounds it. One would think that the exterior shots were all CGI, but Wes Anderson shot most of the exteriors in Gorlitz, Eastern Germany, close to the border of Poland. Who wouldn’t want to vacation or even live somewhere as magical and pleasant as that? Anderson’s movies are usually made up “worlds”, but the fact is there are actual places as beautiful as Lutz. Case in point, take a look at what surrounds this one-of-a-kind property nestled between snow-capped mountains in Aspen, Colorado. The suites at The Grand Budapest Hotel are outfitted with all the amenities you could ask for, but one of the highlights of the suites would be the large french doors that open up to small balconies. You can either keep the doors open to let in light, fresh air and stunning views; or you can stand out and get a first-hand look at the gorgeous landscape. Courtesy of: Elements of Style

The colors might not completely match, but the balcony in this Roman Palazzo listed for $5.5 million seems like it could have been plucked right off the set. The exterior of the Hotel that you see in the Oscar nominated film is actual footage of a real life model that Wes Anderson’s art department built from scratch. In any event, the exterior is striking nonetheless! The Hotel appears to be a wonderfully kept up castle with two different but complimentary shades of pink. Highlights of the exterior are the towers on the left and right sides, the windows, balconies and classic European architecture. We have castles, villas, palazzos and basically every “style” of home you could think of coldwellbanker.com. Here are three real homes that resemble the exterior of The Grand Budapest Hotel in some way or another.

This pink home in the heart of the Italian countryside seems like it could be the little brother or sister to the Hotel. The large towers and ornate facade of this Roman castle certainly do appear to be every bit as Grand as the Hotel. Last but certainly not least, this castle on 16 acres of French countryside may not be as colorful as the Hotel, but there is a definite resemblance! At Coldwell Banker Real Estate, we’re always excited for the Academy Awards, but even more so this year. We’re excited to see who will take home statues, but we’re even more pumped for the TV debut of our “Home’s Best Friend” commercial that we released online a week ago. If you’d like to learn more about how we’re looking to find 20,000 adoptable dogs homes this year, click here! 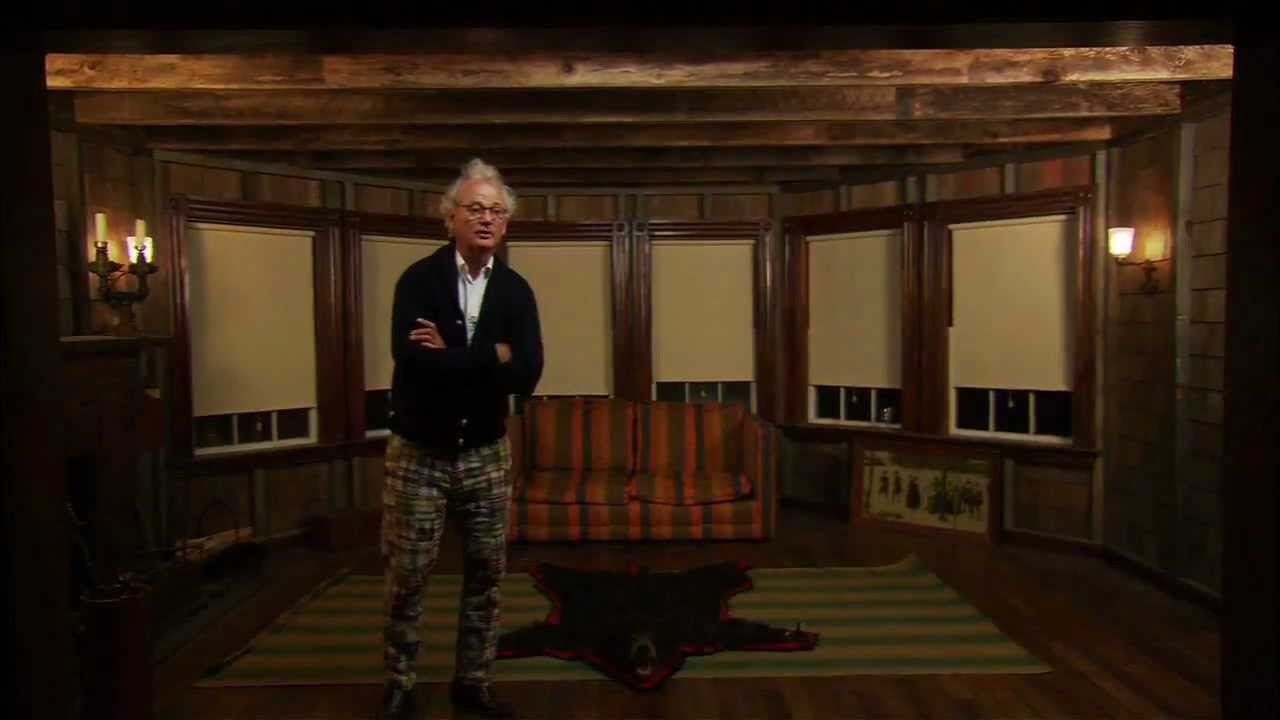 Wes Anderson could have a second career in real estate if he wanted it, because he and the set designers on 'Moonrise Kingdom' believe in the power of finding the right home as much as we do. Take a...
Gustavo Gonzalez Dec 21, 2012 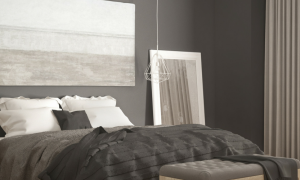 How to Captivate Home Buyers by Capturing a Hotel... 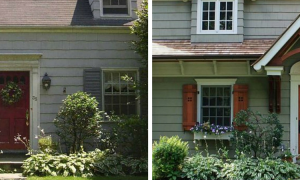 You won't believe some of these home makeovers from Hometalk!
Lindsay Listanski Jul 15, 2015
https://6nb29bly7g.execute-api.us-east-1.amazonaws.com/ProdStage