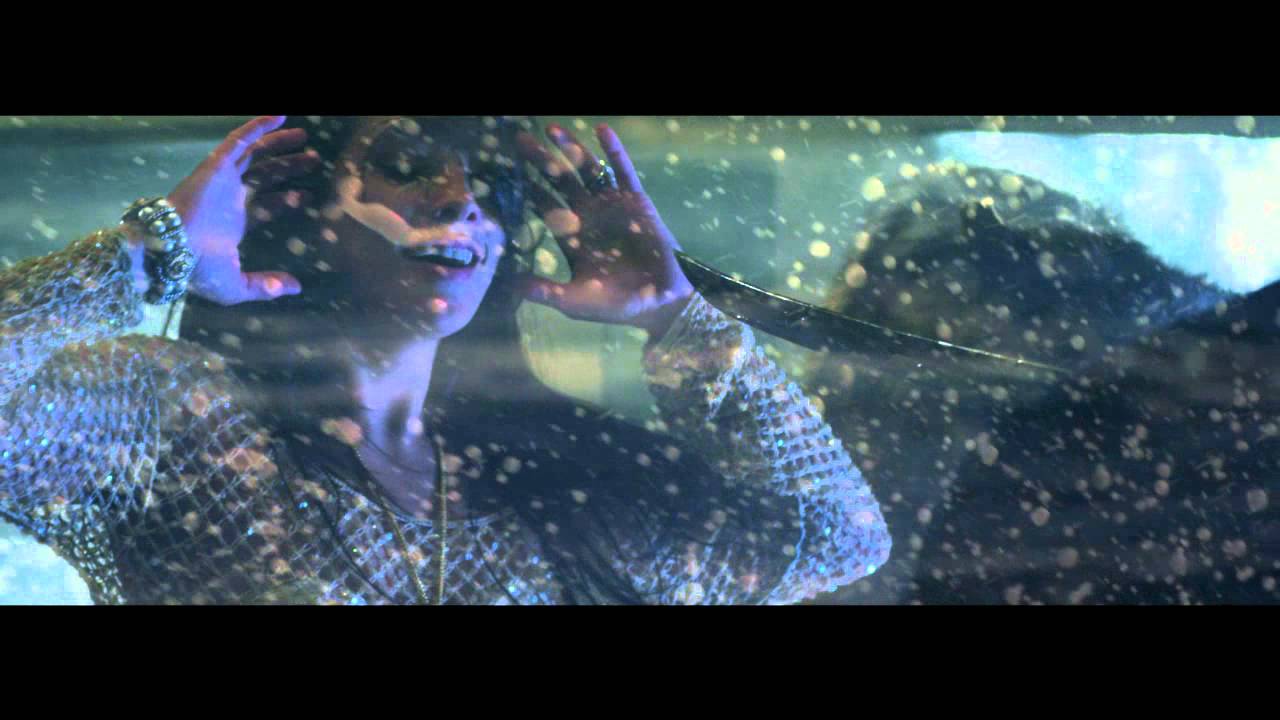 With a critically acclaimed album under his belt and six recent Grammy nominations, we’re sure that Frank won’t be scanning the classifieds looking for a new career anytime soon. But if he did, we’re sure he’d get into real estate. See why and check out a few of our favorite waterfront properties. The predominant breakout star on the music scene last year was New Orleans’ own Frank Ocean. With a critically acclaimed album under his belt and six recent Grammy nominations (including nominations for album & record of the year), we’re sure that Frank won’t be scanning the classifieds looking for a new career anytime soon. But, if for some reason he got tired of making classic albums, I’m betting that he’d jump into real estate!

Obviously, Frank Ocean would only specialize in the selling of waterfront properties. Besides “Ocean” being adopted as his stage name, he makes frequent allusions to waterfront living in his music. Take for instance, the single he released in 2011 called “Swim Good”. He takes it even further on the Record of the Year Grammy Candidate “Thinkin’ Bout You” where he boldly proclaims:

Got a Beach House I Could Sell You in Idaho”

Clearly, as a real estate agent, he’d be able to make the impossible happen! As a tribute to Frank Ocean and the 55th annual Grammy Awards, take a look at some of our favorite Waterfront homes on coldwellbankerpreviews.com.