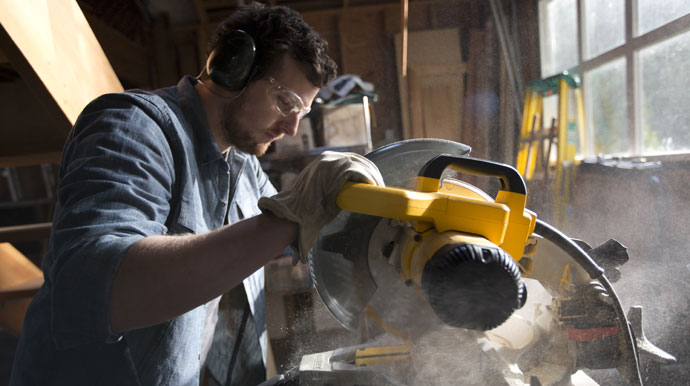 We live in an era where DIY has become a badge of honor. It’s lauded on television, encouraged in magazines and books, and Lowes & Home Depot have made a nice living off of it.

We live in an era where DIY has become a badge of honor. It’s lauded on television, encouraged in magazines and books, and Lowes & Home Depot have made a nice living off of it.

That first home improvement project you undertake is often a memorable one. Often times it’s not a small one either as you have big dreams about how to make your new home even greater with a little sawdust and elbow grease…not to mention 32 trips to the hardware store.

I asked some friends on Facebook about their first home improvement project and got some pretty interesting and diverse tales. My buddy Mike shared this:

I bought a home in WI that featured a small bathroom that felt smaller due to a large vanity/sink. I wanted to change the vanity for a pedestal sink. The only smooth part of the project was removing the old vanity. Once that was gone I discovered the floor underneath was soft and the steel pipes were constricted to roughly half their original diameter due to corrosion. I pulled out the entire floor and called a friend to change the pipes to copper (which meant opening the walls). I replaced the floor and put up new drywall. At 11pm on a Saturday, after working all day, I was drilling in the last drywall screw when I heard a loud noise and then a steady trickle of water behind the wall. I found and punctured one of the new pipes. I called my friend back after opening the walls. He replaced the damage and I replaced the ruined drywall. One week later the project was done and I will never tackle a room with plumbing ever again.

Sometimes a man’s perspective on projects can differ from a woman’s…ok most times it differs. So here’s another home improvement tale from my friend, Vera:

Our house in Shreveport was built in 1940. At some point in the past, some genius previous owner had painted all the windows shut. So my husband’s first project was to make the windows in the study operational. He read up on it on “This Old House,” then started taking 2 of the windows apart piece by piece. He stripped down the frames and re-glazed the glass on one of them, replaced the old ropes and weights with chains and got it all assembled. And it worked! It was great! However, it took him three months to do one window. So we hired the first of our wild & wooly contractors to finish the remaining three windows, paint the room, and install crown molding. I think it took the contractor something like three or four months because he only worked on our place in the evenings. As I look back at it, I don’t know what we were thinking. There was no peace in the evenings because we had Bobby the contractor tromping through the house spitting his tobacco chaw in my window box. After that we hired a different contractor to finish the rest of the windows. He did a decent job – except for the dining room window where I caught one of his helpers painting over sills that were so rotten you could stick your hand through them.

“Wild & wooly contractors” is my new favorite phrase. I’m pretty sure every homeowner can relate to that in some way. The point of these stories is not to scare you, but to show you that every one has some growing pains when it comes to home improvement projects.

What was my first DIY home project? I’ll save that story for a post later this week, but for now I want to know your home improvement project stories. Share your tales in the comments. 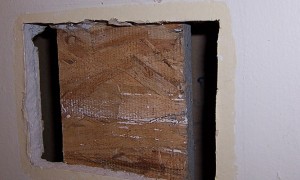 Repair a Hole in the Wall in the Las Vegas Climate

Any self-respecting do-it-yourselfer has the skills to repair a hole in the wall. The task can be learned fairly quickly and painlessly. In any case, it's worth bearing in mind that the operative...
Terri D'Richards Sep 17, 2013 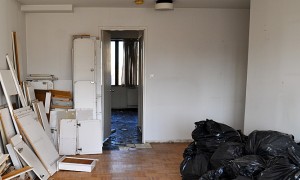 Finding a reliable home improvement contractor in Philadelphia doesn't have to be like finding a needle in a haystack. Follow these steps before you hire a contractor to build your addition or...
Amy Freeman Dec 13, 2013 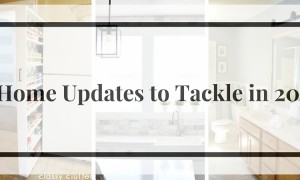 How to become a DIY King or Queen in Twenty Sixteen!
Lindsay Listanski Dec 29, 2015
https://6nb29bly7g.execute-api.us-east-1.amazonaws.com/ProdStage