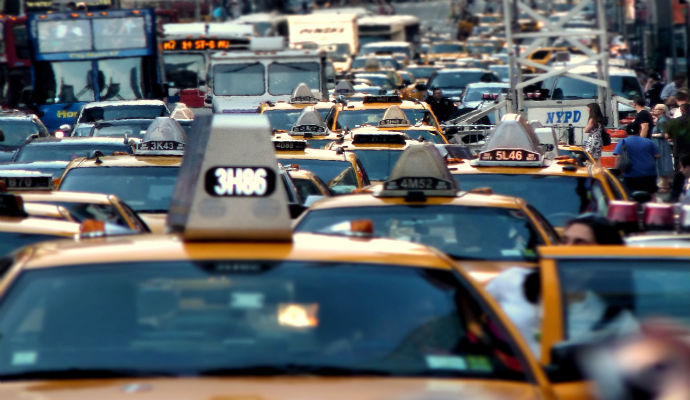 Consider Commute Time in Your Next House Hunt

Do you love your job, house, or neighborhood but absolutely hate to make the long commute? Does commuting to work take 60 minutes or more? If so, you are apart of the 8.1%, per the United States Census Bureau, of Americans who make a huge trek, and sacrifice, to work daily.

Do you love your job, house, and neighborhood but absolutely hate to make the long commute? Does commuting to work take 60 minutes or more? If so, you are part of the 8.1% of Americans who make a huge trek to work daily. (United States Census Bureau) So why do we continue to forgo our favorite tunes or broadcasts during our trip for the latest in traffic and mass transit updates? Most of the time it’s because of a cheaper cost of living.

In a recent report, Forbes, noted that San Francisco, New York City, and Washington D.C. respectively are the top three cities that have the longest commute times. This is especially hard for those with growing families and pets. “As expected, the cities with the highest total living expenses were New York, Washington, D.C. ($88,600), Boston ($85,600) and San Francisco ($84,100).” (Daily News) Consequently most decide that the positives of owning their dream home, outside the bustling city, outweigh the negatives of hours worth of commute time. These people enjoy the “Suburban Dream.” However, the ‘burbs aren’t for everybody.

Some actually find that the negatives outweigh the positives. In an article published by The Economist, they cited the following “…a commute longer than 45 minutes for just one partner in a marriage makes the couple 40% more likely to divorce… it makes us fat, stresses us out, feel lonely, and literally causes pain in the neck—and finds research to prove that the moaners are, more often than not, right.” Commuting is more than a catalyst for just mental stress, but physical stress and angst as well.

There are clearly legitimate points to each side of the argument rather than a solve-all answer. In the end, what it ultimately comes down to is a matter of preference and works best for you and your family. We would love to hear from you, has commute time ever played a factor in your home-buying experience? Leave a comment below! 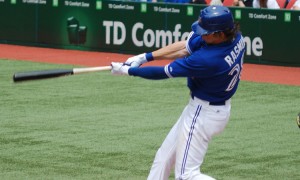 Colby Rasmus of the Toronto Blue Jays Has the...

See how Colby Rasmus has made a home for his family in not just a new city but a new country.
David Marine Jun 25, 2014