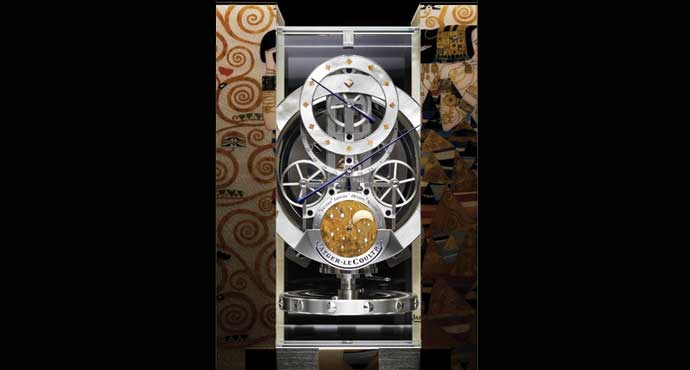 Time as a Luxury for the Home: Jaeger-LeCoultre Atmos Clocks

Your home is already beautiful, but for those looking to give it a real edge, consider the role time plays in it. You look at the clock when you get up in the morning, get ready for work, put the kids to bed at night and so much more than you realize.

The following is a guest post Roberta Naas, founder of ATimelyPerspective.com

Your home is already beautiful, but for those looking to give it a real edge, consider the role time plays in it. You look at the clock when you get up in the morning, get ready for work, put the kids to bed at night and so much more than you realize.

While a clock is not a necessary item in today’s digital world, it is a functional piece of art and décor – especially when selected wisely. For centuries, people’s homes have been measured as standards of elegance and stature based on the clocks that resided therein. From table clocks to grandfather clocks and eventually wall clocks, time is a statement in taste as well as punctuality.

One superb statement maker today is the Atmos Clock from Jaeger-LeCoultre. Back in 1928, the Atmos clock was first introduced to the market as a revolutionary timepiece. The concept behind it – the clock could run without needing to be set or managed after its initial setting thanks to the fact that it is regulated by minuscule changes in temperature. Developed by engineer Jean-Leon Reutter, the Atmos clock and was immediately embraced by the luxury watch brand Jaeger-LeCoutlre, which purchased the design and made what is now an iconic collection.

Today, the Atmos clock essentially works on the same principal. Some say it runs on air, but the reality is that the mechanism is driven by tiny successive changes in temperature thanks to a hermetically sealed capsule that holds a gaseous mixture that dilates when the temperature rises and contracts when it cools. The capsule, working in tandem with the clock’s mainspring, winds the barrel with each atmosphere change. Just a single degree temperature change will power the clock for 48 hours.

So coveted is the Atmos – an environmentally friendly clock—that it has been gifted to US presidents and global diplomats such as President John F. Kennedy, Sir Winston Churchill, General Charles De Gaulle, President Ronald Reagan, Pope John Paul II, King Hussein of Jordan by Jaeger-LeCoutre.

Jaeger-LeCoultre continues to offer an array of Atmos clock styles for any taste and décor.   Designs include looks that are reminiscent of models built in the 1940’s to high-end marquetry clocks and even Mystery clocks with hidden mechanisms.  The clocks range in price from $6,900 to $30,000 and higher.

Among the new clocks from Jaeger-LeCoultre are two stand outs. One is a new Marqueterie Clock housed in a hand-made cabinet made to honor German artist Gustav Klimt’s work, “The Waiting,” the other is a new clock made in collaboration with Hermes and glassmaker Les Cristalleries de Saint-Louis. This is a round, 22-pound globe of open-worked hand-blown glass designed to resemble bubbles. Sold only through Hermes or Jaeger-LeCoultre boutiques, the Hermes Atmos clock by Jaeger-LeCoultre is created in a limited edition.

What you spend on a clock for your home is definitely dictated by your budget, but there are a host of great clocks on the market suitable for any budget. The keys to clock shopping:

Roberta Naas is a 30 year veteran watch industry journalist author of five books and founder of top industry authoritative watch site called atimelyperspective.com.  With a Master of Arts degree in newspaper journalism from the Newhouse School, Syracuse University, and as a member of Sigma Delta Chi, the Society of Professional Journalists, Naas brings responsible, factual – yet always timely and insightful — reporting of the watch industry to the forefront. 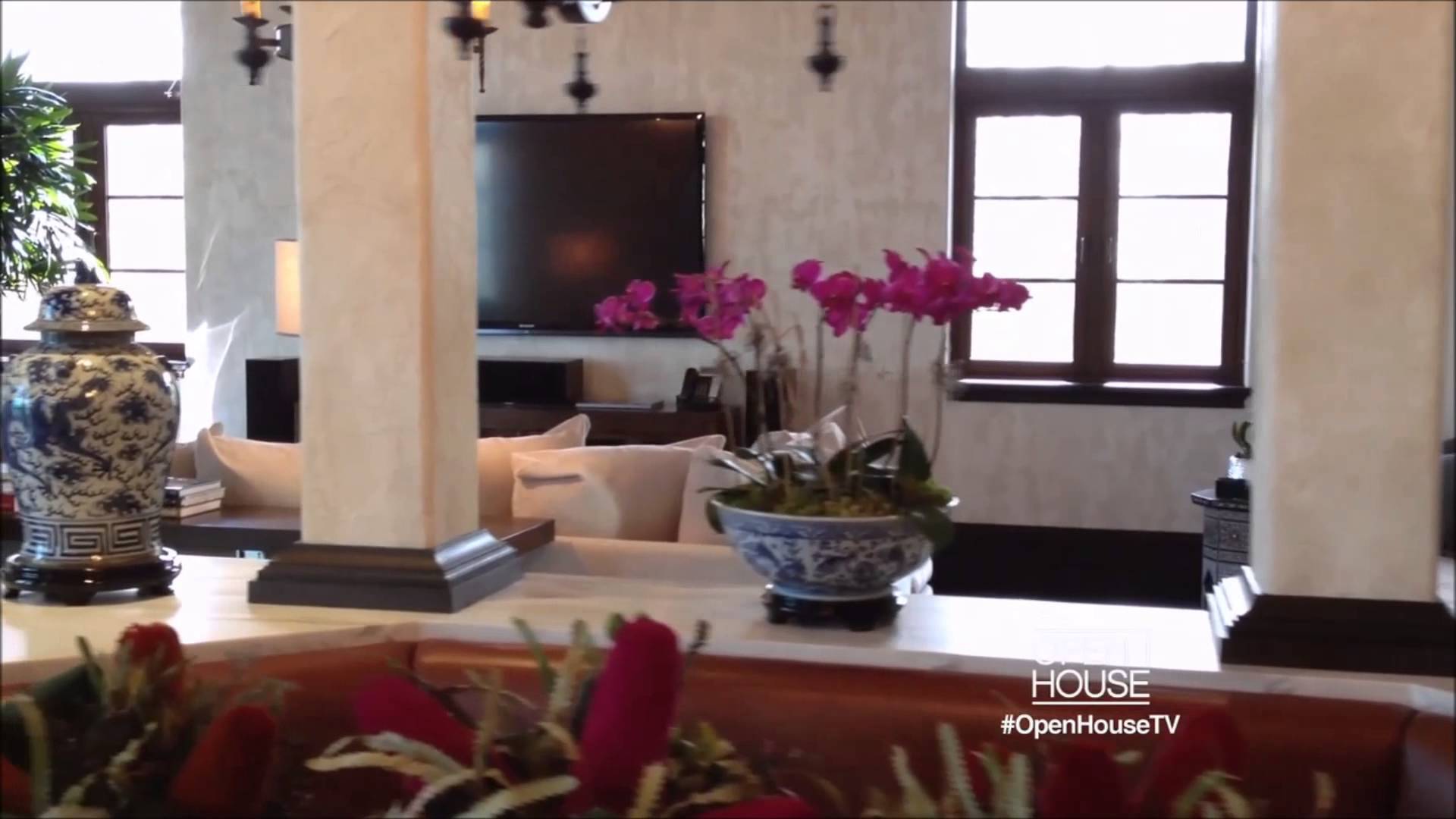 Tour the Luxury Miami Home of Kim and Kourtney...

Whether you love them or hate them, there's no denying that Kim Kardashian and her family have made a name for themselves. And they have ridiculously nice taste in homes.
David Marine May 20, 2013

Getting the Luxury Look in Your Home

Whether you have a beachfront palace or a 1 bedroom apartment, everyone wants a little touch of luxury in their home. And what better place to look for that luxury style than in some of the most...
David Marine Feb 11, 2014 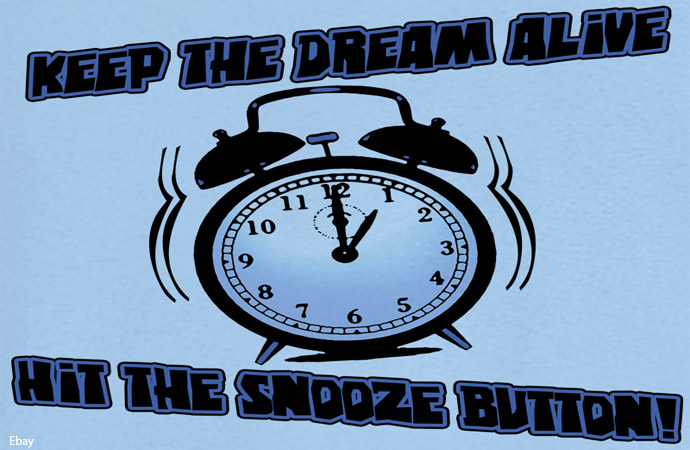 You Might Hate Yourself For Buying One Of These

the hardest part of waking up in the morning is actually getting out of bed
Lindsay Listanski Mar 13, 2014
https://6nb29bly7g.execute-api.us-east-1.amazonaws.com/ProdStage