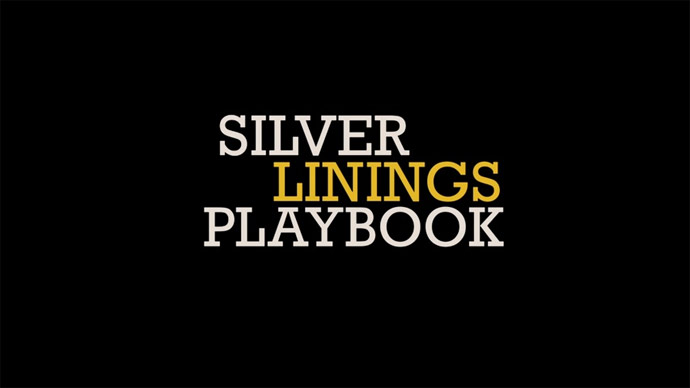 The Story Behind the Home in Silver Linings Playbook

Home is a central character in the Oscar-nominated film, Silver Linings Playbook. Each of the homes featured in the film have their own charm and uniqueness to it. Not to mention amazing 70’s decor. But beyond set design, there’s a great story behind the home used for Jennifer Lawrence’s character in the film where Bradley Cooper and her may have ultimately danced their way to a couple of Oscars.

The Ricketts home for 6 Generations

Home is a central character in the Oscar-nominated film, Silver Linings Playbook. Each of the homes featured in the film have their own charm and uniqueness to it. Not to mention amazing 70’s decor. But beyond set design, there’s a great story behind the home used for Jennifer Lawrence’s character in the film where Bradley Cooper and her may have ultimately danced their way to a couple of Oscars.

The home is owned by the Ricketts family in Ridley Township, Pennsylvania. What’s amazing about this home is it has been in the family for six generations. Yes, six. The Ricketts have been a legacy family on their block for the better part of a century. So when a man knocked on their door saying they’d like to use their home for a movie, this was truly a first.

John Ricketts, Jr. had just moved back to his parents home with his two children after living in Wildwood, NJ. His wife serve in the US Coast Guard and had just been sent out on a mission for a few months so while mom was away the family moved to Ridley where John was servicing customers as a plumber and to be close to family.

The Ricketts decided they would take a chance on letting their home be part of a Hollywood film and were told their garage and home would be featured throughout the movie. They didn’t realize what they were getting into. If you’ve ever been on a set of a video or movie shoot, the place is basically overrun with people, wires and very large machinery. The Ricketts were amazed at how their yard and street were filled with people and during shooting days they were relinquished to the kitchen or to just go outside the house.

But that didn’t bother the Ricketts. They quickly became part of the movie crew family. They ate meals with the crew, the actors and whomever they could meet. And the crew welcomed them. An unexpected surprised occurred as production began when Hurricane Irene hit the East Coast and caused a tree to fall on the room of the Ricketts home. However, the show must go on and the production team removed the tree, fixed the home and kept things moving on schedule. On top of all that the Ricketts two children got to make their movie debut as they guest starred in the trick-or-treating scene in the actual movie.

While most homeowners would get unbelievably stressed about having their home overtaken and their lives thrown into chaos, the Ricketts took it all in stride and used it as a way to connect with their neighbors. As you can imagine the neighborhood was abuzz about a movie being filmed on their block so the Ricketts invited neighbors over to experience it firsthand. They soon became the most popular people on the street, not just because of their home being featured but because of how they welcomed everyone.

When the filming was over the Ricketts home became known for hosting Bradley Cooper and Robert DeNiro, but the Ricketts had a chapter of memories to add to the home that has set the scene for their family for generations.

When asked if they would go through this ordeal again, the Ricketts response was “In a heartbeat!”

Here’s to having neighbors like the Ricketts and to a home that our own families can enjoy for generations.

For more details on the Ricketts family, click here to read a feature story in their local newspaper. 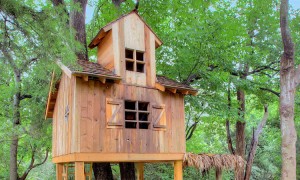 7 Tree Houses Your Inner Child Will Want to Move...

It's the place where children reign over their backyard kingdom, where rules like "No Boys Allowed" apply to all little brothers, and where memories that will last a lifetime are created.
Victoria Keichinger Jul 27, 2016 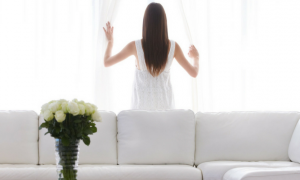 Is Window Tinting Right For Your Home?

Is window tinting really worth it just to eliminate a little glare or fading?
Lindsay Listanski Jul 31, 2017
https://6nb29bly7g.execute-api.us-east-1.amazonaws.com/ProdStage